It looks serene but….

It looks serene but it’s a jungle out there! It’s like being in the TV show “Survivor” 24/7!

I live less than 10 minutes from the city of Sydney, but I may as well be living in the swamp. In fact I feel a bit like Tammy Tyree who lived in the Mississippi swamps. Just call me Tammy. I am a bit cut-off from civilisation as I can’t talk on my mobile phone inside the house  – so it’s freeze out the back in winter when making a call or fend off the mosies in summer! A few years ago a neighbour told me my suburb was actually reclaimed swamp/wetlands and that there is a huge water table underneath us. Sydney actually has lots of underground water which would explain all the insect, especially mosquitoes and cockroaches. My other neighbour has frogs but I’ve unsuccessfully tried for years to get tadpoles. I gave up with my pond but I’m serenaded all summer with the croaking from next door.

So anyway……. for years my friends have baulked at sitting outside in the beautiful garden  because the mosquitoes are vicious. They are so big a friend once said “the mosie that followed me down the hall needs its own bedroom”. I have always made my own insect repellent in a mist bottle, but it has never been enough. Last year I got a few torches to burn citronella oil and that really helped. It’s the flame and smoke that keeps those little biters at bay. Add the topical application of some essential oils and a little bit of peace can be found in my backyard. 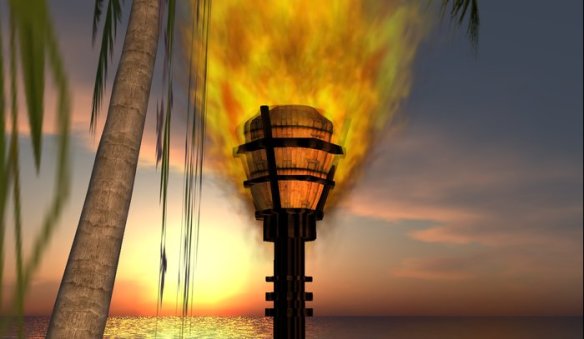 torch with a flame keeps those biters at bay

I now have a mosquito net over my bed because they are so bad at night it’s like a form of torture. 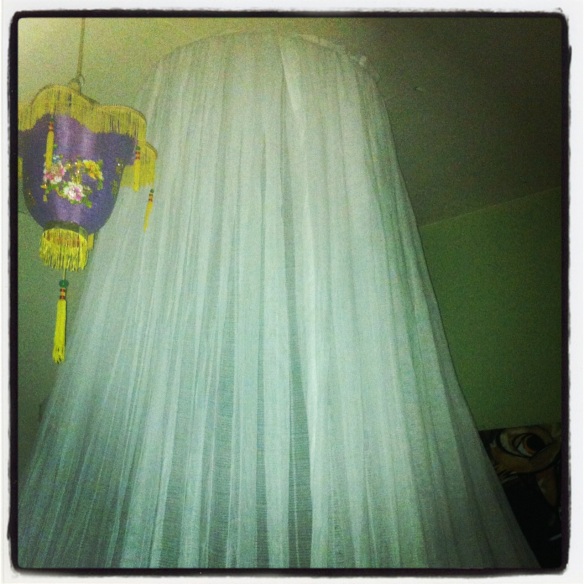 I have given up on the mist and gone for pure essential oils. After much trial and error I have found the best oils to keep away the insects are (in any combination):

and any oil that has a pungent aroma. No sweet pretty oils can be used, it will only attract them! Lavish these oils all over you especially around the ankles, neck and ears and anywhere where your flesh is exposed!

Of course having a gin and tonic will help as the quinine is supposed to be a malaria preventative, in case you get bitten by a mosie with the virus.  Ok, well it’s probably not strong enough in the tonic we now drink, but my when my father was in the British Army, serving in Africa, they were given salt and quinine tablets. Salt for replenishing minerals and quinine against malaria. Interesting eh?

Essential oils, a G & T, a mosquito net and a Survivor-like torch is my recipe for getting through summer in Sydney. When I quench the flame at the end of the evening I silently say “the tribe has spoken”, and retire inside.

Thanks @aromatika_magazin for including my words in your perfumery special 🙏
I’m digging being on a list of the most influential people in Aromatherapy. They did change my name … but hey…. I’m on a list 🙏 @volantaroma
The first blossom 💗
I 💗spice 💗 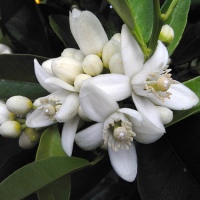 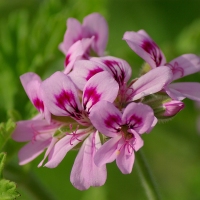 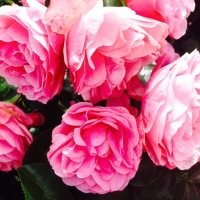 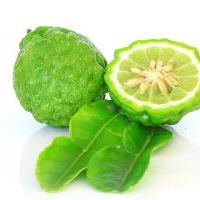 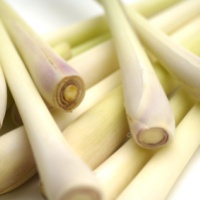 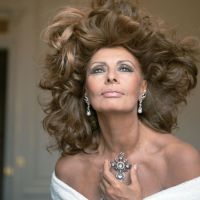